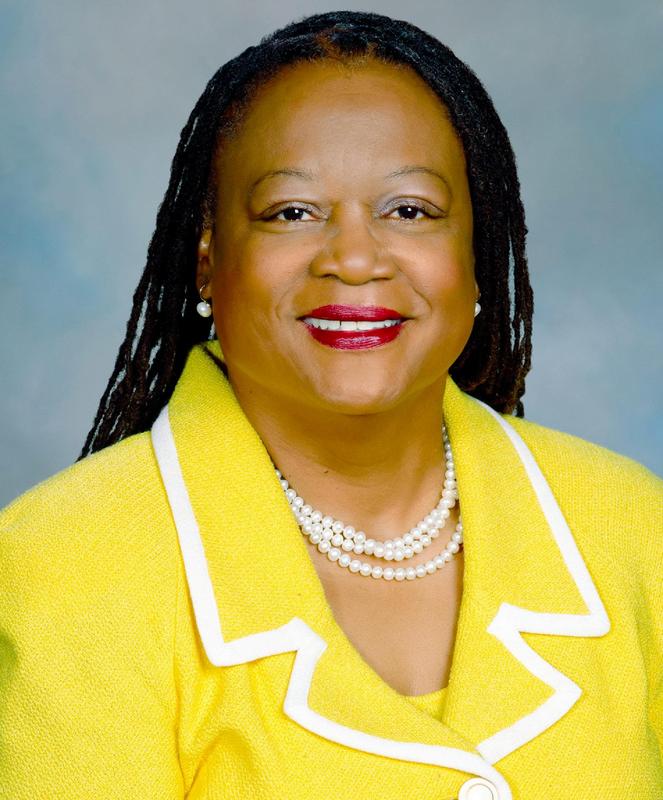 Growing up in Mississippi as one of 11 children, Mamie Locke honed her political skills at a young age. After graduating from Tougaloo College, she earned an M.A. (1978) and a Ph.D. (1984) in political science from Atlanta University (later Clark Atlanta University). In 1981 she joined the faculty of Hampton University, where she continues to teach political science and history; she also served as assistant dean and as dean of its School of Liberal Arts. She has published articles and book chapters on the issues of gender and race in politics.

Struck by the inequity of decisions made by the Hampton City Council, Locke decided to seek office. Although not successful in her first attempt, she was elected to the city council in 1996. She served as vice mayor from 1998 to 2000, when she won election as mayor, becoming the first African-American woman to do so in Hampton.

In 2003 Locke became the third African-American woman to win a seat in the Senate of Virginia. Representing the Second District, she has been a strong advocate for education, women's rights, affordable housing, an increased minimum wage, and equity in the criminal justice system. From 2008 to 2011, she chaired the Senate's General Laws and Technology Committee. She is vice chair of the Dr. Martin Luther King Jr. Memorial Commission, and she chairs the Legislative Black Caucus. As an elected representative, Locke believes she has a responsibility to improve the lives of those she serves.