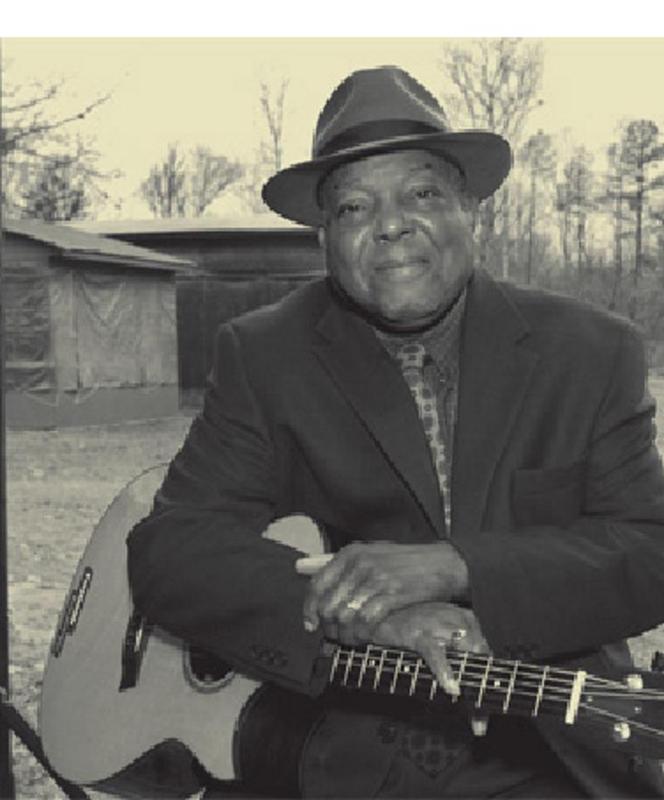 John Cephas (1930-2009) was born in Washington D.C., to Sylvia Dudley Cephas and Ernest Cephas, a Baptist minister, and grew up in the Foggy Bottom area of Washington and in Caroline County, Virginia. He was influenced at an early age by his mother's singing, and his cousin David Talliaferro, a well-known Caroline County guitar player, helped him develop his playing in a style commonly referred to as East Coast or Piedmont Blues. This highly syncopated and danceable guitar technique is performed widely in Virginia and the Carolinas, and employs a thumb-bass, finger-picking approach. Before long, Cephas began performing at rural dance parties held in private homes.

Cephas also performed as a gospel singer with groups like the Capitol Harmonizers, developing a rich vocal style. He continued to work as a carpenter and fisherman before finally making music his full-time career. Cephas and harmonica master Phil Wiggins have made numerous successful recordings, earning the W. C. Handy Award as Blues Entertainers of the Year in 1987. In recent years Cephas has composed his own songs and created unique arrangements of tunes by Skip James and others.

John Cephas has performed all over the world, serving as an ambassador of this singular American art form. A founder of the Washington, D.C., Blues Society, he serves on the Executive Committee of the National Council for the Traditional Arts. Cephas received the coveted National Heritage Fellowship from the National Endowment for the Arts in 1989, an award recognizing master artists who preserve cultural legacies in music, dance, and crafts.