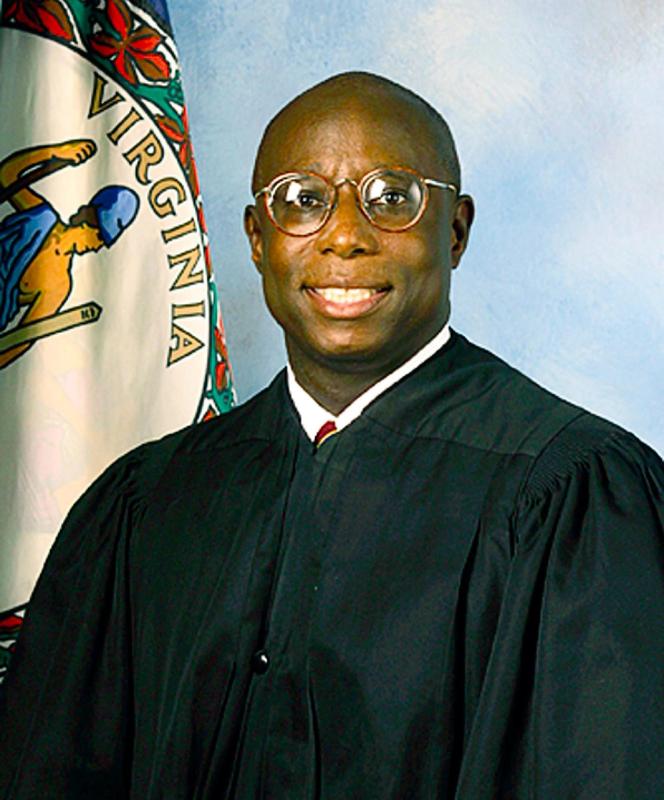 From the start, Leroy Hassell (August 17, 1955–February 9, 2011) showed a tendency toward greatness. He excelled as a student, became a champion debater, and was voted "most likely to succeed" in high school. He attended the University of Virginia, where he earned the coveted distinction of residing in a room on the Lawn (the original grounds designed by Thomas Jefferson) before graduating in 1977. While at Harvard Law School, Hassell worked on the Civil Rights-Civil Liberties Law Review and earned his J.D. in 1980. He joined a Richmond law firm, becoming a partner in 1987. During this time Hassell served as co-counsel to the Richmond Redevelopment and Housing Authority and also became chairman of the Richmond School Board.

Although Hassell had no judicial experience, his integrity and legal skills were recognized, and in 1989 the governor named the 34-year-old lawyer to the Supreme Court of Virginia. In 2002, after a new law permitted the court to choose the chief justice, its members elected Hassell, who was sworn in as Virginia's first African-American chief justice in February 2003. He advocated an independent judiciary and greater access to legal services for all Virginians, and he established a commission to reform Virginia's mental health laws. For more than a decade, Hassell also served as jurist-in-residence at Regent University's law school, where he taught and mentored future lawyers, stressing the necessary commitment to excellence, integrity, and professionalism. In 2011, shortly before his death, the Virginia Bar Association honored Hassell with its Distinguished Service Award.

Watch Linda Hassell's speech on behalf of her late husband, Leroy Hassell, at the 2016 Strong Men and Women in Virginia History awards ceremony on February 3, 2016.

Image Courtesy of the Supreme Court of Virginia.