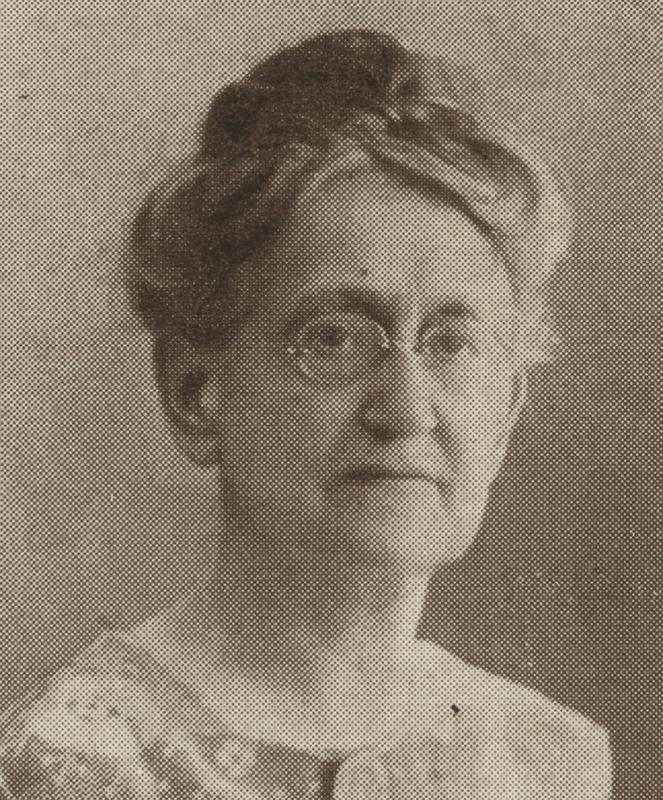 Born in Athens, Georgia, Emily White (April 9, 1855-October 12, 1941) married Vivian Minor Fleming, a Virginia native, in 1876. They settled in Fredericksburg, where she became fascinated with the history of her new home. She joined efforts to erect a monument to Mary Ball Washington, the mother of George Washington, and early in the 1890s served as president of the local Mary Washington Monument Association. When historic buildings in Fredericksburg were at risk of destruction, Emily White Fleming joined with the city's branch of the Association for the Preservation of Virginia Antiquities to purchase and save some of them, including the Rising Sun Tavern and the home of Mary Ball Washington.

Fleming took on her most significant challenge in 1922, when she and other members of the Daughters of the American Revolution established the Kenmore Association to acquire the Fredericksburg estate of Betty Washington Lewis, George Washington's sister. The owner of Kenmore (built in 1775) threatened to tear it down and build new houses on the site. Writing hundreds of letters to citizens across the United States, Fleming and her daughter helped raise $12,000 within five months, enabling the group to purchase the property. She continued to raise funds to restore the house and its grounds while serving as president of the Kenmore Association until 1940.