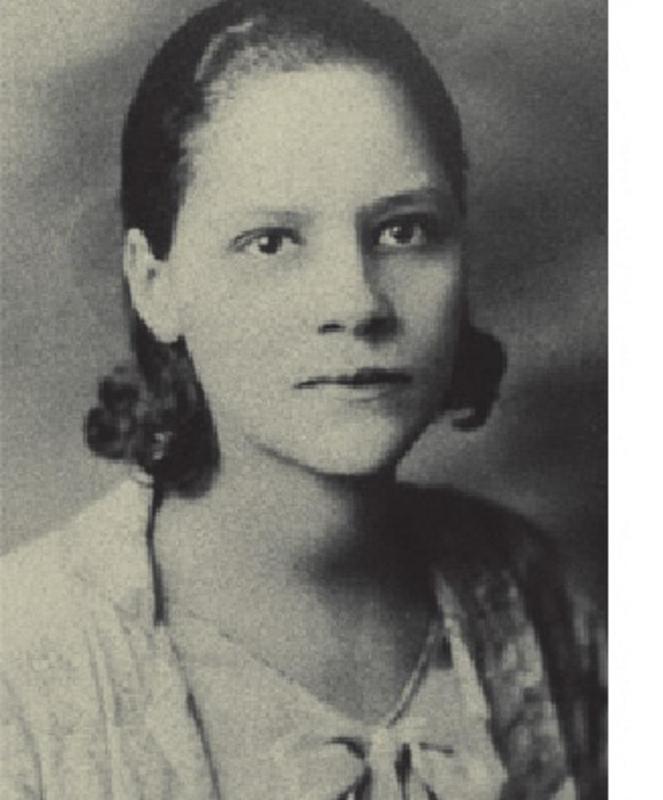 Amaza Lee Meredith (1895-1984) was born in Lynchburg to Emma Kenney Meredith, an African American, and Samuel Meredith, a white carpenter. Graduating in 1915 at the top of her high school class, Meredith received a certificate for teachers from Virginia Normal and Industrial Institute (later Virginia State University) and taught in Botetourt County and in Lynchburg's Dunbar High School. Between 1928 and 1934, she received a degree in teaching as well as a bachelor's degree and a master's degree in art education from Columbia University.

Hired in 1930 to teach art at Virginia State College for Negroes, Meredith became chair of the art department in 1935, a position she held until her retirement in 1958. She exhibited her artwork at galleries in Virginia, North Carolina, and New York. Meredith later focused her artistic vision on architecture and interior design. In 1938, she designed an International Style house at the eastern edge of the Virginia State campus. Azurest South was a five-room, single-story building featuring a strong geometric structure. In 1947, Meredith and her sister Maude Terry began Azurest North, a development of 120 lots for vacation homes for African Americans at Sag Harbor, Long Island.


Meredith died in January 1984. Azurest South became the home of the Virginia State University National Alumni Association in 1986 and in 1993 the building was added to the National Register of Historic Places. In 2008 the Department of Historic Resources approved a historical highway marker for Meredith.