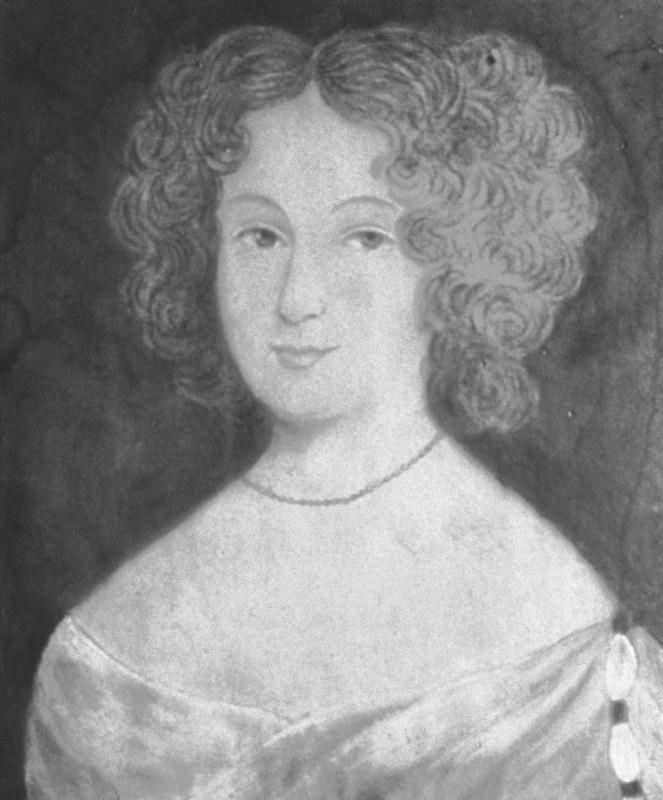 Frances Culpeper Stephens Berkeley Ludwell (baptized May 27, 1634–ca. 1695) married three colonial governors and certainly influenced each of them, but her leadership of the Green Spring faction, a prominent political group, was her greatest position of power. The group effectively controlled the Virginia government for about two years late in the 1670s.

As the widow of Samuel Stephens, governor of the Albemarle settlement in present-day North Carolina, Frances Culpeper Stephens inherited a Warwick County plantation, as stipulated in a premarital agreement. In an early show of independence, she managed the estate herself instead of turning it over to a male relative, as was the custom at that time. During her marriage to Virginia governor Sir William Berkeley, Lady Berkeley, as she was known for the rest of her life, was her husband's confidante and adviser. During Bacon's Rebellion, when colonists fearful of Indian attack rebelled against the governor, Lady Berkeley traveled to England and petitioned the king in Sir William Berkeley's behalf.

Remaining fiercely loyal to her husband and his policies, Berkeley rallied a group of the governor's supporters after his death in 1677. Meeting near Jamestown at the Green Spring manor, which Berkeley had inherited from her husband, the faction maneuvered against Governor Berkeley's replacement, Herbert Jeffreys, and the English attempts to curb colonial self-determination. After Governor Thomas Culpeper's arrival in Virginia in 1680, Berkeley slowly withdrew from overt politicking. About the same time, she married Philip Ludwell (later deputy governor of North Carolina and South Carolina). She retained her reputation as an intelligent and influential Virginian until her death about 1695.