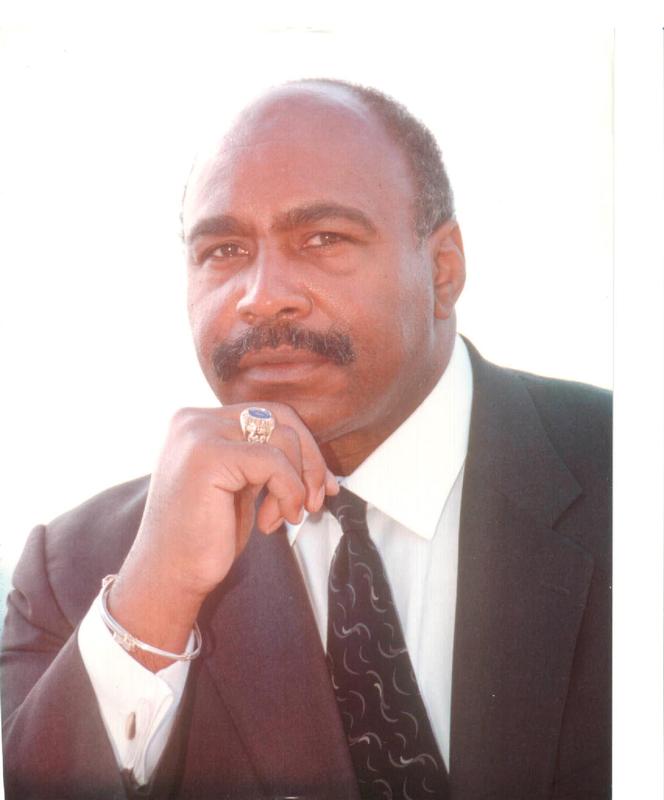 Born in the Halifax County town of Clover, Willie Edward Lanier graduated in 1963 from Richmond's Maggie Walker High School as a star football player. He attended Morgan State University, in Baltimore, where he became a two-time Small College All-American. A second-round pick of the American Football League's Kansas City Chiefs in the 1967 draft, Lanier became the first African American to play middle linebacker, the position often described as the quarterback of the defense as the leader of the defense on the field, in 1970 he helped spur the Chiefs to an upset win in Super Bowl IV. Nicknamed "Contact" because of his aggressive tackling, Lanier was named to league all-star teams each year between 1968 and 1975 and missed only one game during his last ten seasons. He received the NFL's Man of the Year Award in 1972 for his community volunteer work.

Lanier retired in 1977. One of football's greatest linebackers, he was elected to the National Football League Pro Football Hall of Fame in 1986 and named by the NFL in 1994 as one of the top seventy-five players ever to play the game. The Richmond Times-Dispatch Touchdown Club of Richmond's award for the best small-college football player in Virginia is named for him. Since retiring from the game and returning to Richmond, Lanier has become a successful business executive. Active in many charitable causes, he lives in Midlothian and directs the Lanier Group LLC investment firm.

Business and Entrepreneurship, Sports and Media