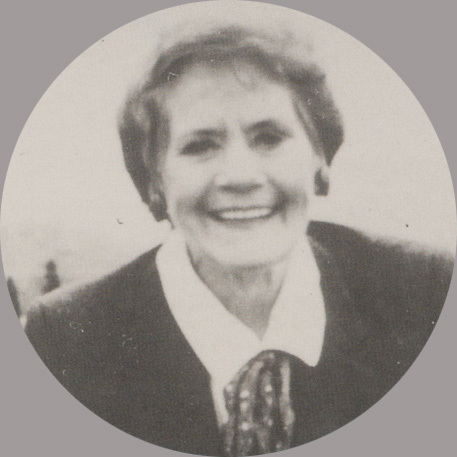 The strongminded daughter of a Pittsburgh attorney, Elizabeth Anne "Annie" Delp Snyder (September 26, 1921–July 19, 2002) dropped out of law school to join the Marines during World War II. She was among the first women to graduate from the Marine Officer Candidates School and she became a recruiter, attracting other young women to the service. After the war, she and her husband bought a 180-acre farm near Manassas, where they raised Angus cattle. As a commercial airline pilot her husband was often away, leaving Snyder to run the business side of the farm as well as take on much of the physical labor. Little Bull Run ran through their farm, leading to Snyder's lifelong efforts to preserve the neighboring battlefields. Early in the 1970s, she helped prevent Marriott Corporation from building a Great America theme park near her farm. In the 1990s, she successfully opposed Disney's plan for a history theme park west of Manassas. But her activism began even before her fights over preservation and development. During the 1950s, Snyder, a Republican, opposed Massive Resistance and championed civil rights in Virginia.

Snyder's most significant fight, dubbed the Third Battle of Bull Run, came in 1988, when she spearheaded the effort to save more than 500 acres of battlefield from development as a shopping mall. Enlisting the aid of national preservation groups, she helped to secure congressional support for legislation to purchase the land and preserve it as part of Manassas National Battlefield Park. As a result of the highly public campaign, Congress created the Civil War Sites Advisory Commission in 1990 to identify the nation's threatened battlefields and recommend ways to preserve them.