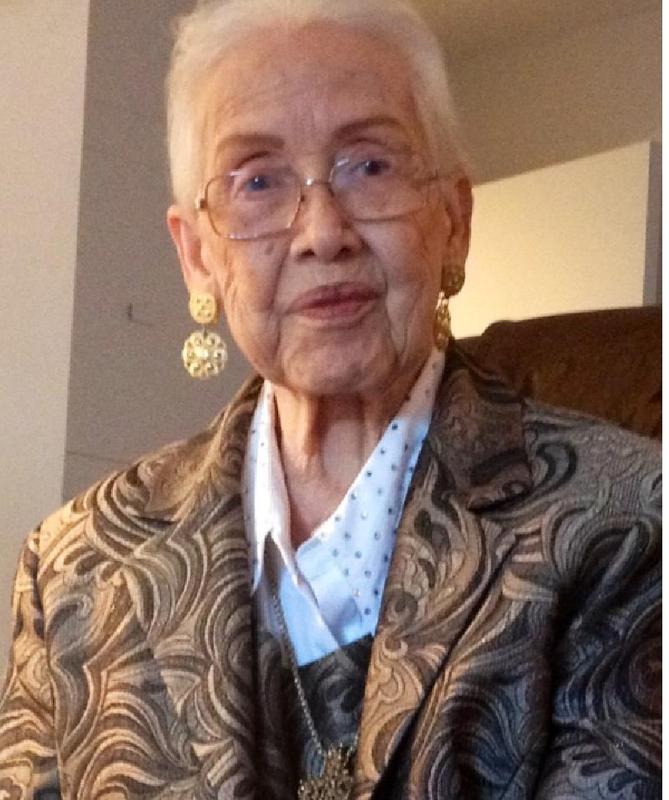 Growing up in West Virginia, Katherine Johnson was fascinated with numbers. A stellar student, she began college at age fifteen and was encouraged to study advanced math, including a course on the analytic geometry of space that was developed just for her. After graduating from West Virginia State College (later University) in 1937, she taught school, married, and had three daughters. When she learned that the National Advisory Committee for Aeronautics (NACA) at Langley Memorial Aeronautical Laboratory (later Langley Research Center) was hiring African American women to verify calculations needed by engineers, she and her family moved to the vicinity of Hampton, Virginia.

Johnson joined NACA in 1953 as a research mathematician and was part of a pool of women she has described as "computers who wore skirts," who read data, ran it through engineering equations, and turned it into usable information. Temporarily assigned to an all-male team in the Flight Research Division, Johnson demonstrated her knowledge of analytic geometry and was assigned to the Space Task Group of the new National Aeronautics and Space Administration (NASA) in 1958. She calculated the landing trajectory for the first American in space—Alan Shepard's 1961 mission. For the first moon landing in 1969, she calculated how to propel space capsules into orbit around the moon and how to send landing units to and from the lunar surface. She retired from NASA in 1986, and for many years continued to speak with school groups, urging students to pursue opportunities in math and science. In 2015 she received a Presidential Medal of Freedom in recognition of her accomplishments.