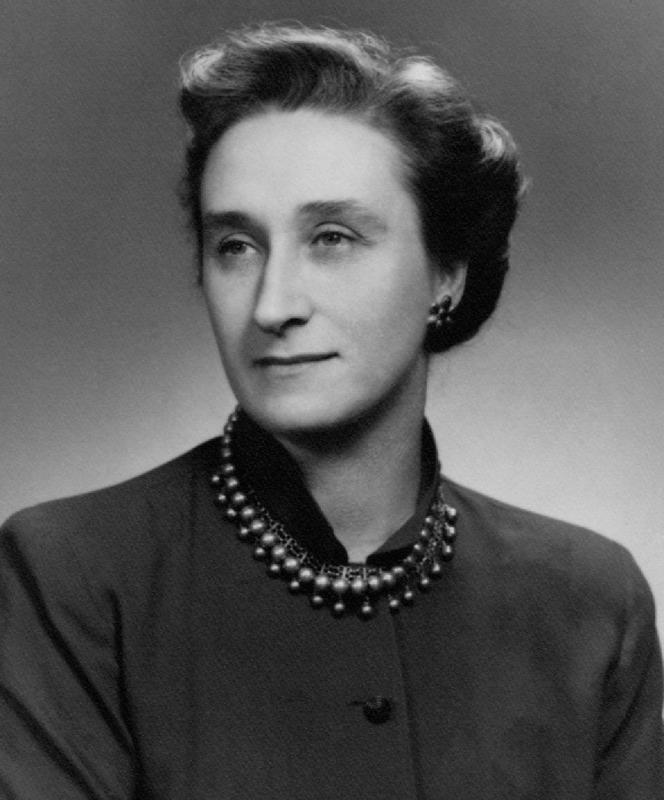 Acclaimed artist Mary Elizabeth Nottingham Day (November 29, 1907–April 2, 1956) grew up in Culpeper, which often figured in her paintings. After graduating from Randolph-Macon Woman's College (later Randolph College) in 1928, she studied for three years at the Art Students League and received two fellowships for further study in Europe. Elizabeth Nottingham, as she was known professionally throughout her life, first exhibited in New York galleries in 1929 and continued to show her work regularly in New York and Virginia. One critic wrote that "her palette could 'sing' or 'moan' in her unceasing quest to portray the moods of Virginia's countryside."

Returning to Virginia early in the 1930s, Nottingham received a commission to paint a series of historical panels for a Winchester school. In 1936 she became director of the Big Stone Gap Federal Art Gallery and later that year became director of the Lynchburg Federal Art Gallery, supervising the development of exhibitions as well as classes in painting, composition, interior and costume design, and hand crafts. Nottingham served as assistant state art supervisor of the Works Projects Administration's extension service in 1940–1941. She married artist Horace Talmage Day in 1941, and the couple joined the faculty at Mary Baldwin College, where they directed the art department. Committed to bringing art to rural areas of the state, Elizabeth Nottingham Day served as a board member and as president of the Virginia Art Alliance and sat on the State Art Commission from 1950 until 1956.