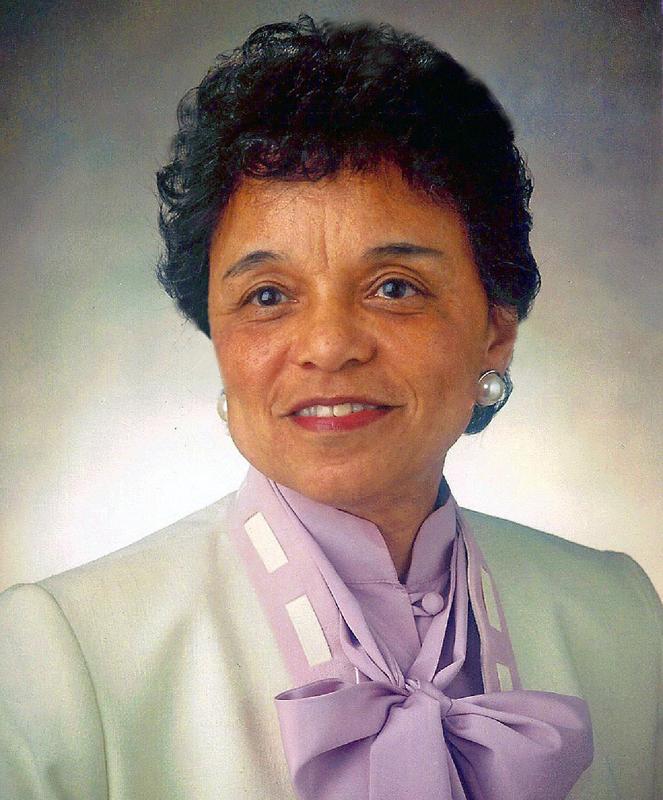 Flora D. Crittenden was born in New York City and moved to Newport News as a teenager. After graduating from Virginia State College (later University) in 1945, she realized her lifelong dream to teach at George Washington Carver High School, one of Newport News’s segregated public schools. During her thirty-two year career there she served as a teacher, guidance counselor, and director of guidance. While raising three children, she earned a master’s degree from Indiana University and accepted a fellowship to study at the University of Louisville. An inspirational teacher and counselor, Crittenden helped African American students adjust to school desegregation and enabled hundreds of students to attend college, sometimes cosigning loans herself. She was also active in the local chapter of the National Association for the Advancement of Colored People.

Urged by former students to run for office, Crittenden began her political career in 1986, when she was elected to a four-year term on the Newport News City Council. She won a special election to a vacant seat in the House of Delegates in January 1993. Later that year she was elected to the first of five two-year terms in the House of Delegates, where she advocated improvements in education, public transportation, and public health. She served on a number of influential committees—Education, Privileges and Elections, the Chesapeake and Its Tributaries, and Transportation—before retiring in 2003. In 1994 the Newport News School Board renamed Carver the Flora D. Crittenden Middle School, a magnet school for mathematics, science, and technology.