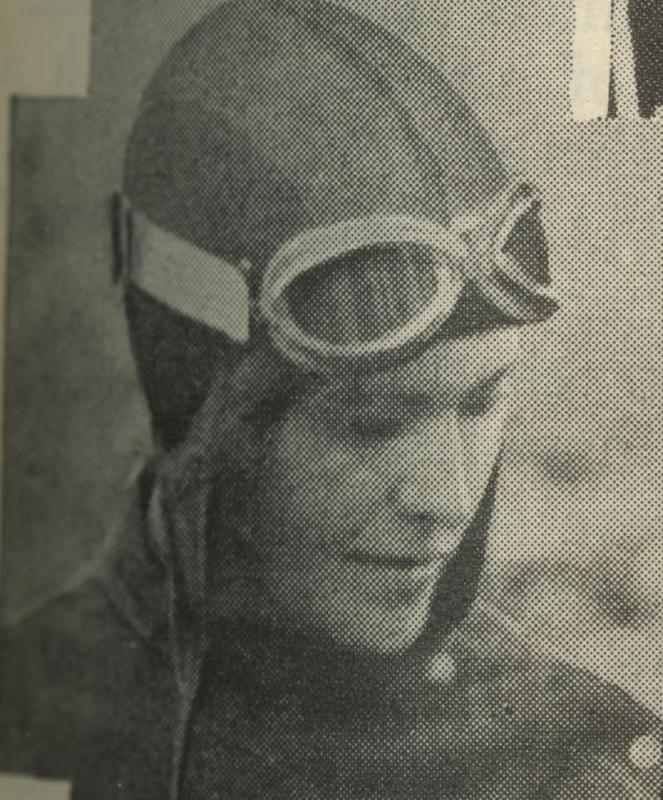 Mary C. Alexander (March 2, 1893–April 16,1955) was one of the first women to become a commercial pilot. A native of Loudoun County, she resided in Lynchburg from about 1917 to 1935 and in 1924 became president of an automobile dealership. Soon after she divorced in 1929, she took flying lessons in New York and Baltimore and joined the Ninety-Nines, the first national organization of women aviators.

Because divorce was then rare and could leave a woman at a disadvantage, Alexander allowed people to believe that she was instead a widow. She spoke and wrote enthusiastically about women flying and stated that she saw no conflicts among her roles as mother, business executive, and aviator. She listed herself in the Lynchburg city directory as “aviatrix” a feminine variation on “aviator.” In 1932 the famed pilot Amelia Earhart referred to Alexander as “the flying grandmother.”

Alexander flew in numerous air shows, but she shunned high-risk barn-storming. About 1932 she acquired an air transport license and for almost two years she and her pilots flew scheduled air service between Washington, D.C., and Norfolk, using a Virginia Air National Guard airfield in Virginia Beach as the southern terminus. She continued to fly until the end of the 1930s when she took a desk job with Pan American Airways. Alexander retired early in the 1950s following her second marriage and lived near Washington, where she died in 1955.

The Library of Virginia, Richmond, Virginia.