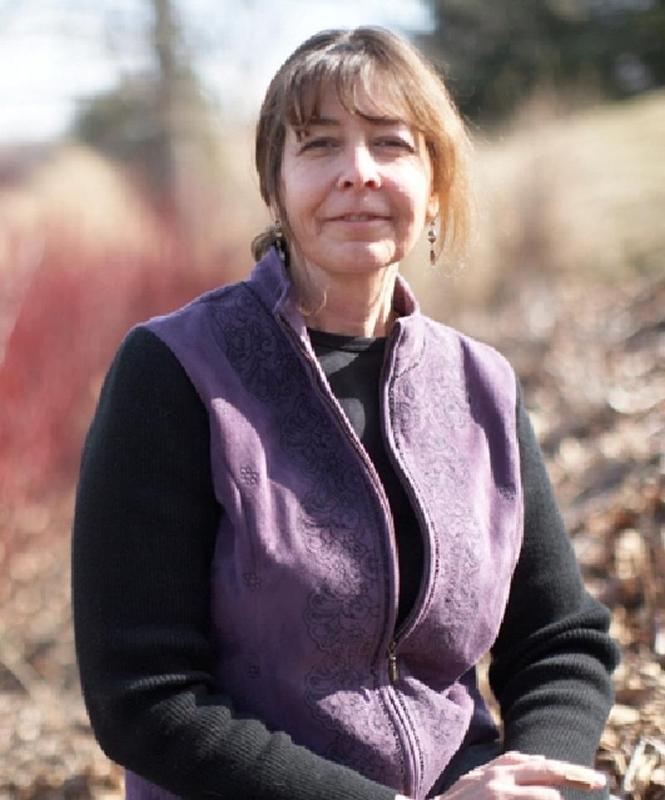 As a child, Karenne Wood grew up knowing that she was Indian, but because of the centuries of neglect and mistreatment endured by Virginia's native peoples, she did not fully understand what being Indian meant. She has spent her life answering this question. A member of the Monacan tribe, Wood is completing a doctoral degree in anthropology, for which she began an effort to document and revive the Monacan language. She has sat on the Monacan tribal council and served as tribal historian.

During the 2007 commemoration of Virginia's colonization, Wood and other Virginia Indians ensured that the history and culture of native Virginians were acknowledged. Wood edited The Virginia Indian Heritage Trail (2007), which includes tribal histories and interpretive site descriptions, and curated the exhibition Beyond Jamestown: Virginia Indians Past and Present, at the Virginia Museum of Natural History. Her work on behalf of all Indians has included coordinating the return of sacred artifacts to native communities through the Association on American Indian Affairs.

A published poet, Wood earned an MFA in poetry from George Mason University. Her 2001 work Markings on Earth won the Diane Decorah Award for Poetry from the Native Writers' Circle of the Americas. Currently she serves as the director of the Virginia Indian Program of the Virginia Foundation for the Humanities. By reaching out to educators, native communities, and the general public, Wood strives to recognize and highlight the experiences of the people who first shaped Virginia and who continue to shape the commonwealth today.