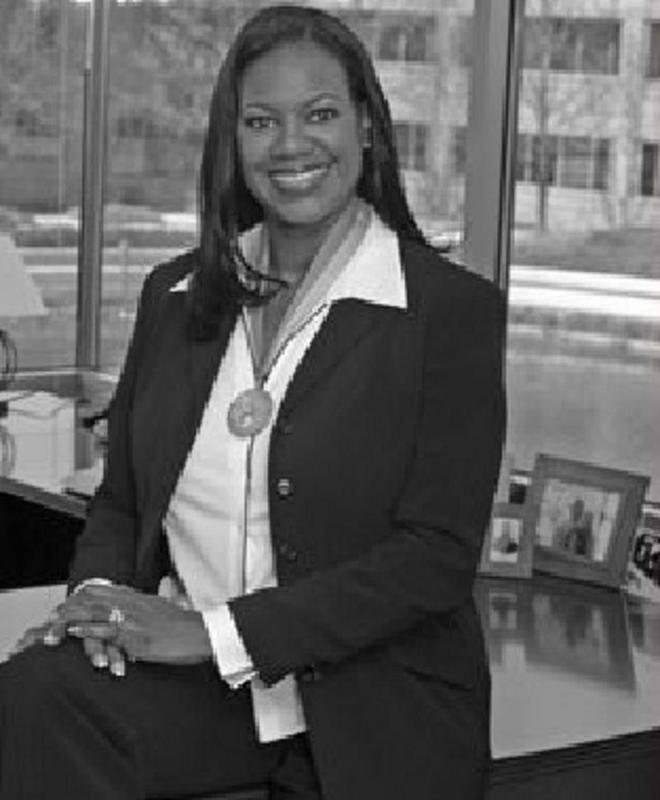 The second woman and the first African-American to win an Olympic gold medal in the 100-meter hurdles, Benita Fitzgerald Mosley is today a highly visible telecommunications executive. Born in Warrenton, she grew up in nearby Dale City, where at an early age she began to excel in both sports and academics. Her accomplishments in track and field competitions won her induction into the Virginia High School Hall of Fame and a full athletic scholarship to the University of Tennessee, where she earned a B.S. in industrial engineering. While at Tennessee, she was a fifteen-time All-American and won four National Collegiate Athletic Association titles, including three 100- meter hurdles outdoor championships. Moseley qualified as a member of the 1980 and the 1984 U.S. Olympic Teams and won her history-making gold medal at the 1984 Los Angeles games. Mosley has been inducted into the Virginia Sports Hall of Fame and the University of Tennessee's Lady Volunteers Hall of Fame.

Early in the 1990s Mosley turned from competition to sports marketing and administration. She served as a regional director for Special Olympics International in Washington, D.C., as program director for the marketing division of the Atlanta Committee for the Olympic Games, and as director located in Colorado of the four Olympic training centers in the United States. She has been president of the board of the Women's Sports Foundation and is a staunch advocate for expanding opportunities for young women in sports and fitness education. In 2001 the nonprofit Women in Cable and Telecommunications, a 4,500-member association based in Chantilly, Virginia, appointed Mosley as its president and chief operating officer. In 2004 Television Week Magazine named her Cable Television Executive of the Year.


2006 Virginia Women in History honoree, Library of Virginia and Virginia Foundation for Women.

Image Courtesy of Women in Cable
and Telecommunications

Business and Entrepreneurship, Sports and Media