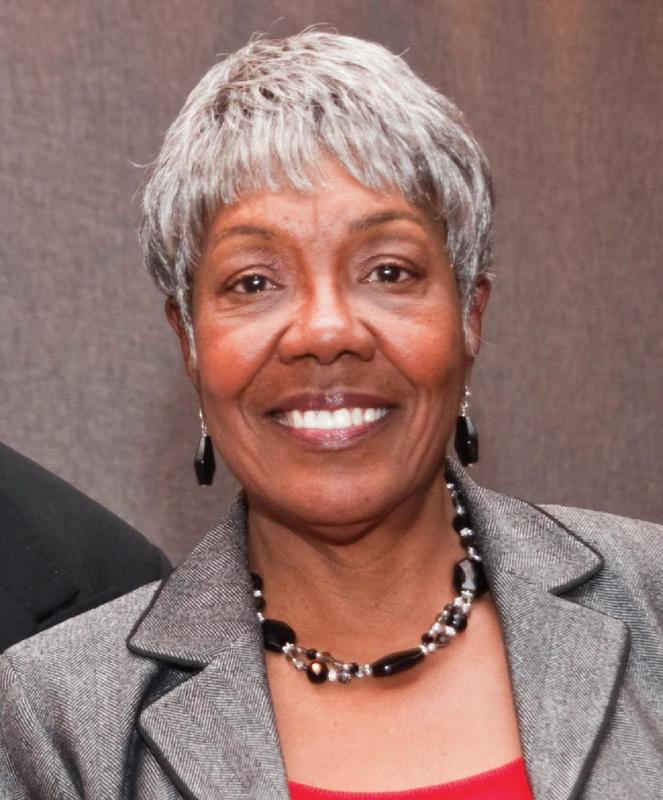 Lillian Lincoln Lambert grew up on a Powhatan County farm. As a child she worked in the fields but had a thirst for knowledge and in her free time read any book available. She received a scholarship to Howard University, where she received a B.A. in 1966. The following year she entered the Harvard Business School, where her class included only about three dozen other women and eight African American men. Lambert helped establish the African American Student Union and assisted in recruiting other black students. In 1969 she graduated as the first African American woman to earn an MBA from Harvard.

Lambert established her own janitorial services company in 1976 with an investment of several thousand dollars. She ran Centennial One, Inc., as chief executive officer and president until she sold it in 2001. By that time the company had grown to more than 1,200 employees and $20 million in sales.

Lambert travels the country telling her inspirational story and lecturing on entrepreneurship, women's issues, race, self-improvement, and education. Her autobiography, The Road to Someplace Better, appeared in 2010. She lives in Mechanicsville and Sarasota, Florida.