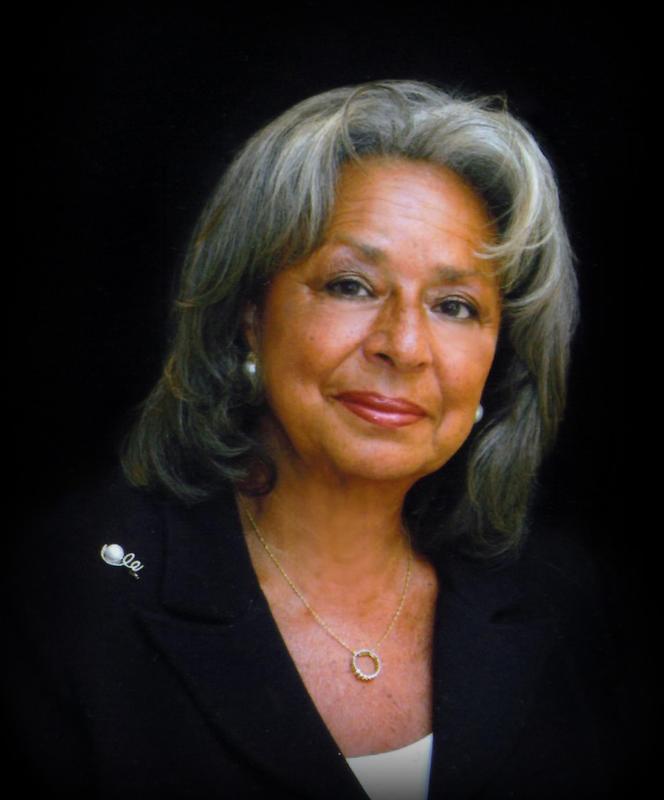 Born in Halifax County, Vivian W. Pinn grew up in Lynchburg, where she attended segregated schools. With the support of her family she dreamed of a career as a physician and received a scholarship to attend Wellesley College. After completing her degree in 1963, she entered the medical school at the University of Virginia. Four years later Pinn graduated as the only woman and the only African American in her class.

After completing her residency in pathology at Massachusetts General Hospital in 1970, she joined the faculty of Tufts University School of Medicine and was appointed assistant dean for student affairs. In 1982 Pinn became chair of the department of pathology at the Howard University College of Medicine, the first African American woman to hold such a position in the United States.

In 1991 she became the first full-time director of the Office of Research on Women's Health at the National Institutes of Health, which ensures that women are included in NIH-funded medical studies and seeks to expand women's leadership roles in research and academic institutions. Among her many honors, she was named a fellow of the American Academy of Arts and Sciences in 1994 and the following year received the Elizabeth Blackwell Award from the American Medical Women's Association. The New York Academy of Medicine honored her in 2011 with its Medal for Distinguished Contributions in Health Policy. Since retiring from NIH in 2011, Pinn continues to advocate the expansion of women's health research through interviews and speaking engagements.