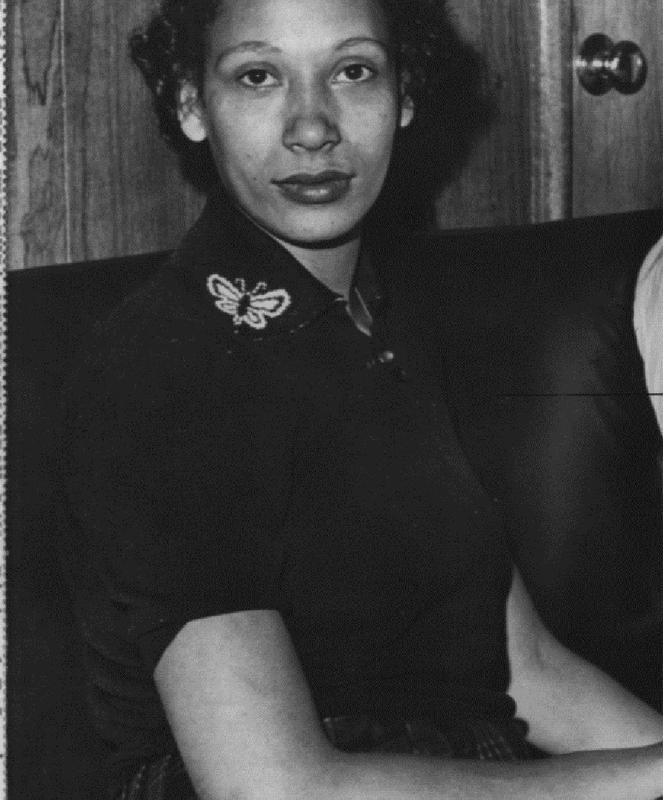 Growing up in Caroline County, Mildred Jeter Loving (July 22, 1939–May 2, 2008) fell in love with Richard P. Loving. In 1958 they married in Washington, D.C., because he was white and she had African American and Native American ancestry. A few weeks afterward, the couple was arrested at their home for violating Virginia's law against interracial marriage. They were each sentenced to one year in jail, with the sentence suspended so long as they lived outside the state and did not return together.

The Lovings moved to Washington and had three children, but Mildred Loving did not like living away from her home. In 1963 she wrote to the U.S. attorney general for help. At his suggestion, she contacted the American Civil Liberties Union, which filed a motion in the county court to vacate the sentence and allow the Lovings to live in Virginia as husband and wife. The local judge refused and the ACLU filed subsequent unsuccessful suits in state and federal courts. The United States Supreme Court heard their case, and its unanimous ruling on June 12, 1967, overturned Virginia's law, stating that the freedom to marry a person of another race was an individual civil right that a state could not deny.

Loving and her family returned to Caroline County, where they lived quietly in the home they built together. She often demurred that "all we ever wanted was to get married, because we loved each other," but Loving's courage ensured that interracial couples no longer faced legal discrimination against marriage.

Image Courtesy of the Estate of Grey Villet