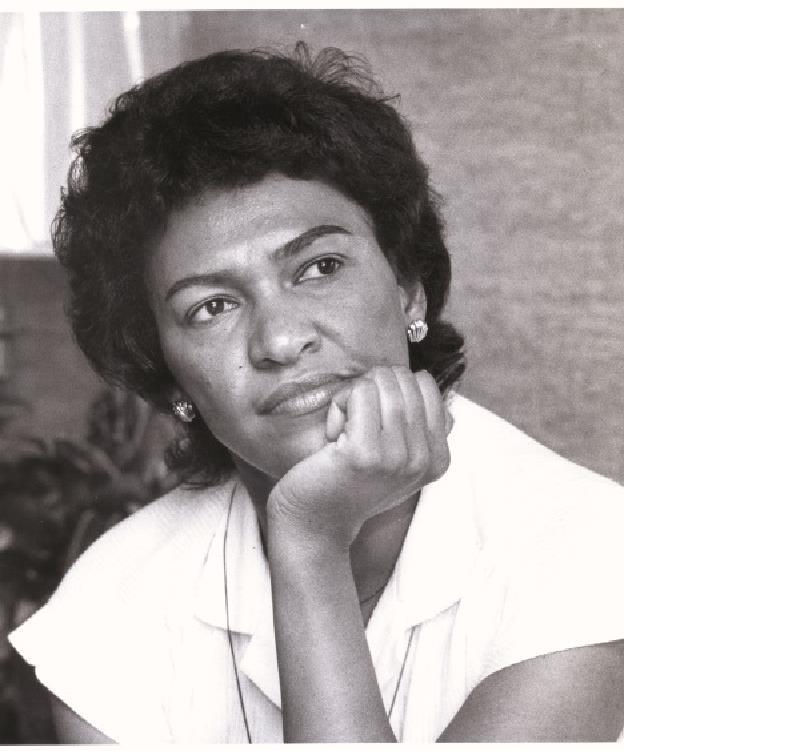 A native of Altavista, Mary Alice Franklin Hatwood Futrell (born May 24, 1940) graduated from Dunbar High School, in Lynchburg, and in 1962 received a degree in business education from Virginia State College. She taught for two years at Parker-Gray High School, in Alexandria, and was one of the teachers who desegregated the previously all-white faculty of the city's George Washington High School in 1965. While teaching in Alexandria, she earned a master's degree in education from George Washington University in 1968.

Futrell was president of the Virginia Education Association from 1976 to 1978 and secretary-treasurer of the National Education Association in 1983, when she was elected president of the 1.9-million-member association. She served until 1989, the longest tenure of any president to that time. During her presidency she focused on reducing dropout rates, expanding the Head Start program and the use of computers in teaching, and providing child-care programs. The NEA later created an award named for her to honor educators who make exemplary contributions to women's rights and education.

In 1992 Futrell joined the faculty of George Washington University. She completed her doctorate and in 1995 became dean of the Graduate School of Education and Human Development. She has written and spoken widely on issues relating to education. Long recognized as one of the nation's most distinguished educators, she is also a lifelong advocate for women. In 1976 she became president of ERAmerica, a national organization that lobbied unsuccessfully for ratification of the Equal Rights Amendment. In 1984 Futrell summarized her commitment to education by stating, "History has long demonstrated that education is the foundation, the key to the achievement of equity and excellence in our society."